Be still in the picture

And capture your experiences!

And capture your experiences!

Action
From the latest

We have 4 of product for you Action 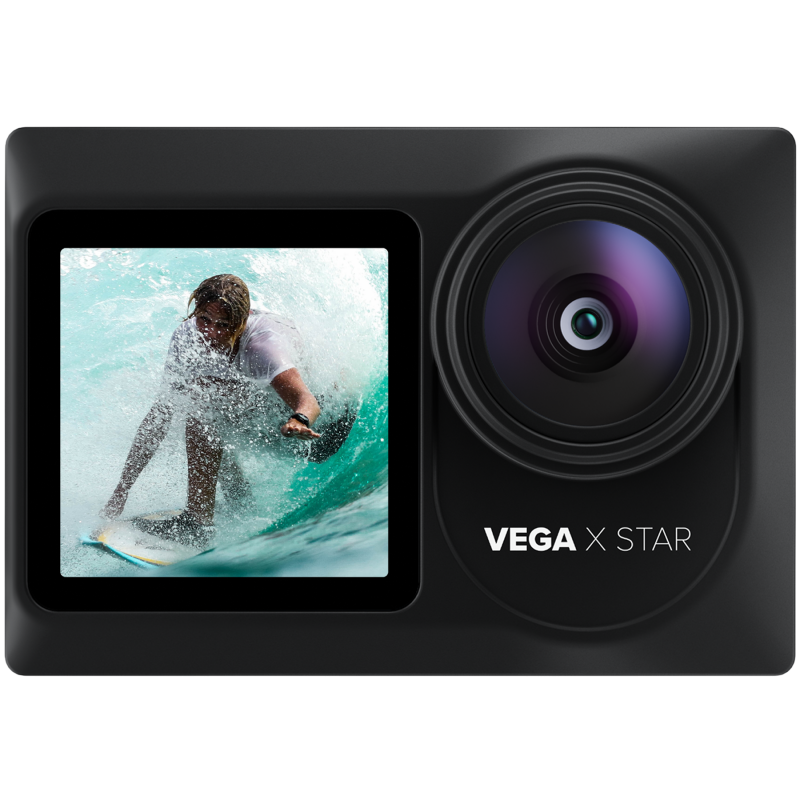 Store your experiences simply and in the highest quality. The VEGA X Star action camera from Niceboy, available at an affordable price, offers real 4K definition, integrated stabilisation, two displays – the rear touch display and the front colour selfie display – and many other advanced, creative functions. 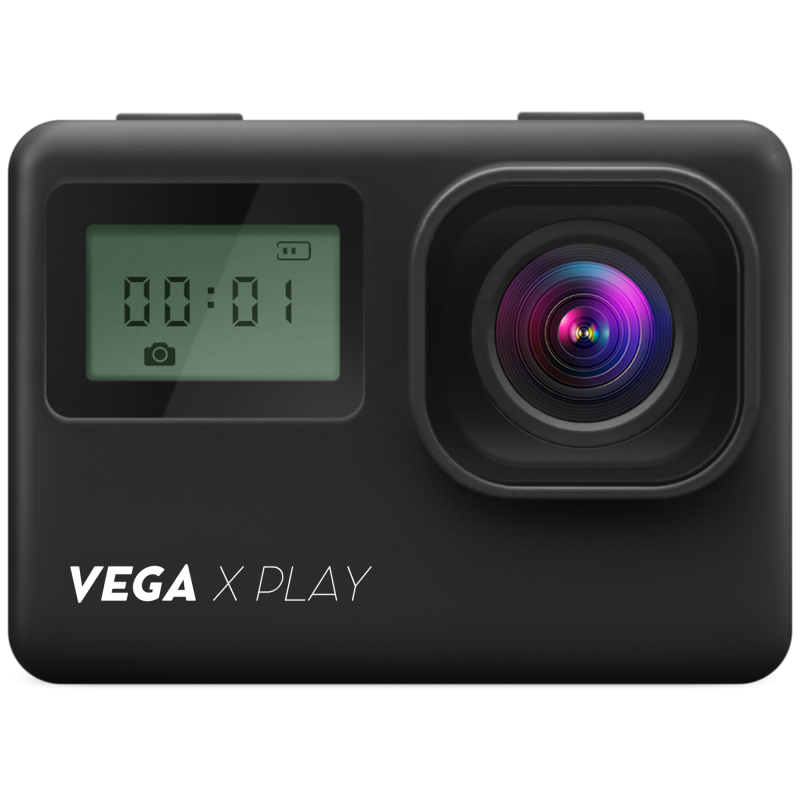 High picture quality for a great price: that’s the VEGA X Play camera. It displays real Full HD with 60 frames per second, or you can go with the interpolated 4K at 30 frames per second. The camera comes with functions such as slow-motion and time-lapse, and it even takes great photos – picture definition of up to 16 Mpx. In addition, the camera is controllable over Wi-Fi with the telephone app, and, when using the case, water lovers can film any action scene they like underwater. 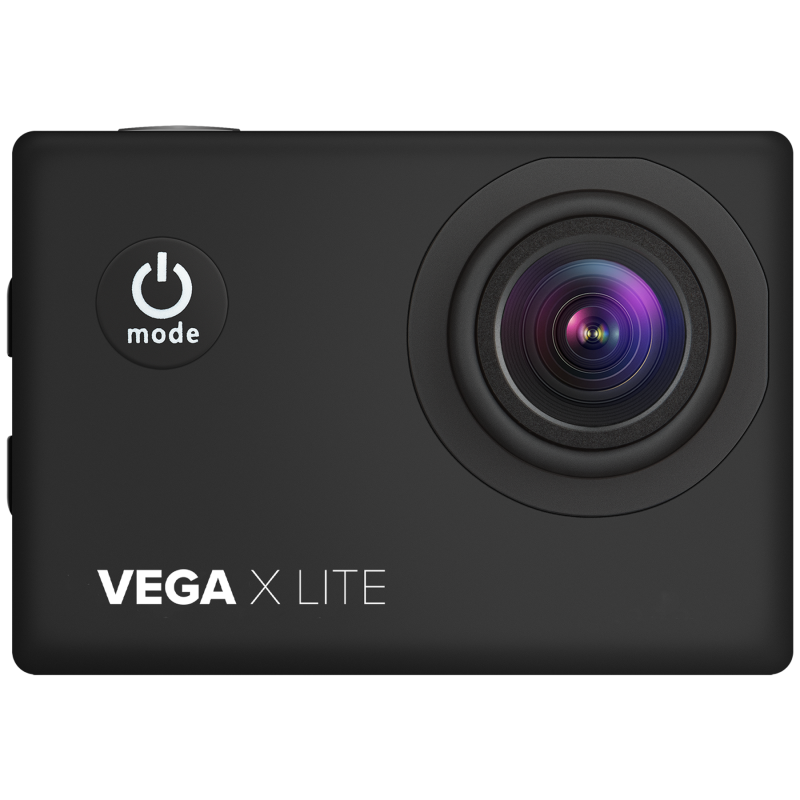 Since the camera comes with a time-lapse function, you can turn an hour-long recording into a short video. Plus, it has a WDR function (Wide Dynamic Range), which you can use to capture the most details possible, even while filming light-contrasted scenes. Thanks to the exposure setting you can adjust your recordings and photos to both dark and light scenes. 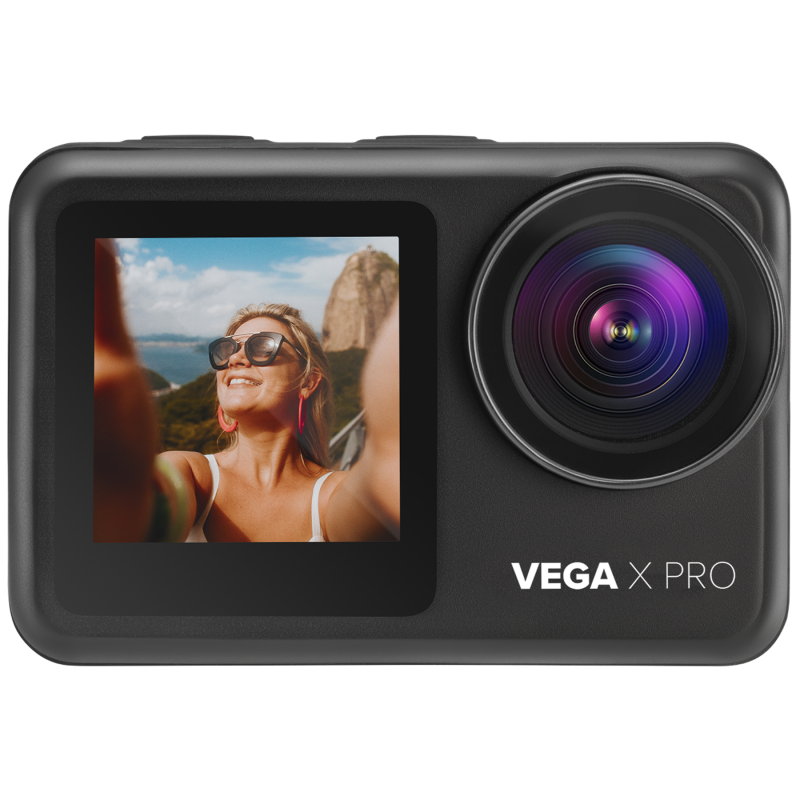