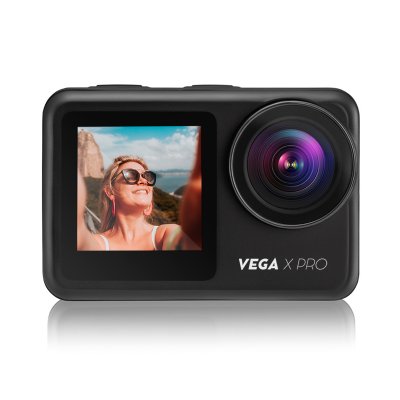 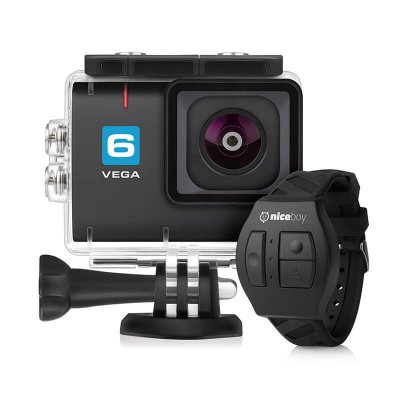 We have broken the limits with Niceboy VEGA 6 - the most affordable video camera today that enables shooting in real (NOT interpolated) 4K resolution with perfect EIS stabilisation. Powerful video camera components and a high-quality optical system with 170° camera angle ensure great shots and photos. Video camera supporting microSD cards with capacity of up to 64GB. What’s more, thanks to H.265 codec with lower demand on image size, your memory card can contain many more files. 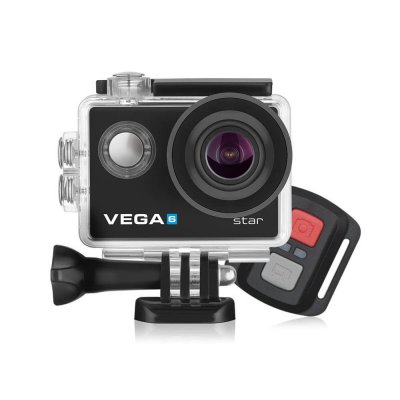 Incredibly detail shots in real 2K resolution. Optical stabilization at all resolutions (up to 4K). And incredible price. Make yourself familiar with Niceboy VEGA 6 star. 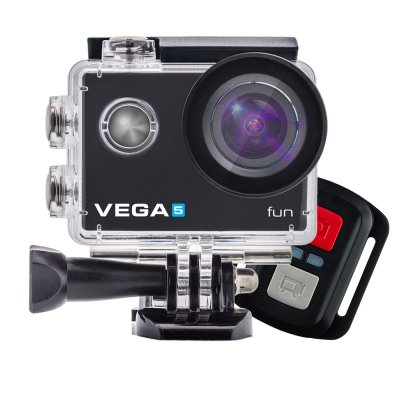 With the Niceboy VEGA 5 fun camcorder you can shoot in 4K or 2.7K resolution at 30 FPS (interpol.) and take photographs at a quality of up to 16 Mpx.